Russia's wheat harvest could hit a record 100 million tons this year, but a perfect storm of economic conditions is keeping it from being exported

Russian food exports are not sanctioned, but some companies are being extra cautious about buying wheat from the major exporter.

Russia could see a bumper wheat harvest this year — but that may not translate into abundant exports to combat the world's food crisis.

The country's wheat harvest could hit a record 100 million metric tons this year, according to SovEcon, a research firm focused on Black Sea grains and oilseeds. Russia is the world's top wheat exporter, accounting for about one-fifth of the world's wheat exports, according to US Department of Agriculture data.

SovEcon's forecast is a 33% increase over the country's 75.2 million-ton wheat harvest last year, according to the USDA.

But "this huge crop is not fully converting into huge exports," Andrey Sizov, SovEcon's managing director told Bloomberg on Friday. Issues like higher government taxes export taxes and logistical bottlenecks due to the Ukraine war are keeping Russian wheat stuck at home, he added.

Companies could also be boycotting or being extra cautious about trading with the country.

"Although food supplies are exempt from Western sanctions in the interests of combating food insecurity, bankers and insurers are wary of doing business with Russia, while shipping lines are reluctant to risk sending their vessels into a conflict zone," wrote Alexandra Prokopenko, an independent analyst on September 16.

The inter-government International Grain Council forecasts global wheat production at 792 million tons this year — which is more than its global consumption forecast of 785 million tons, according to the council's report released on Thursday.

Benchmark wheat futures on the Chicago Board of Trade are up about 20% this year so far after surging nearly 70% year-to-date to $12.94 a bushel in March.

Side effects of dangerous contraceptive pill ministry of health has banned

Russia's hunt for weapons and ammo in Iran and North Korea...

In the span of one week, Marco Rubio voted against hurricane...

Mississippi is the first state to confirm it will tax forgiven...

The EU is running low on weapons because it's given so...

5 African countries with US military bases

Video shows a rare brawl between a pod of orcas and two...

The fight lasted for three hours and ended with the whales giving up and swimming... 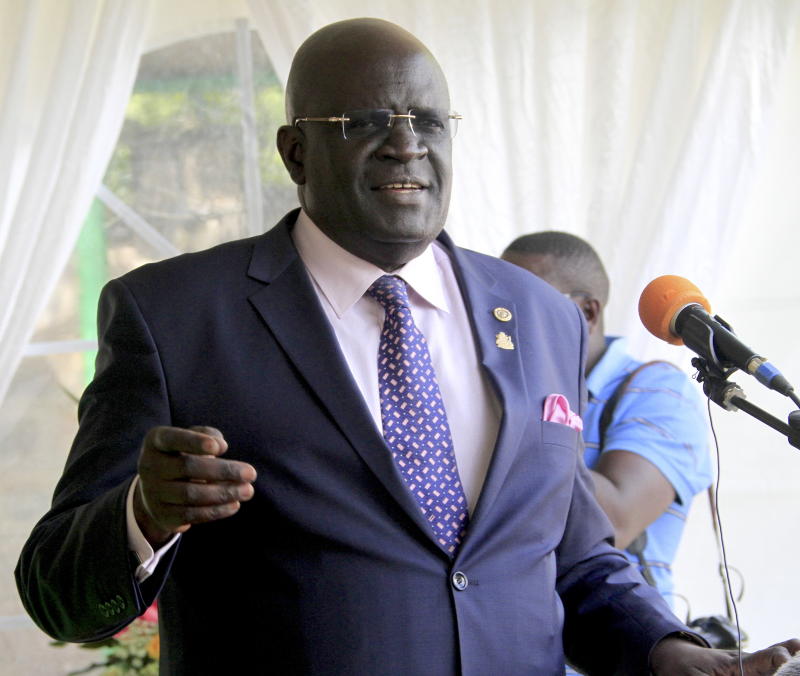 *MoE Send A Circular To Schools That Has Left Parents Happy...

Ministry of Education (MoE) Sends a circular to schools warning school heads against...