We have no time for Martha Koome- Azimio MPs

We have no time for Martha Koome expressed Azimio MPs.

We have no time for the chief justice, Martha Koome, Azimio la Umoja Members of parliament dismiss.

Expressing to the media, Nyando member of parliament, Jared Okello stated that Azimio la umoja had no time for the chief justice because she failed to adhere to the constitution.

Okello said,”We are dissatisfied that Parliament has invited the Chief Justice to come and make a presentation. The judgment that she rendered was full of insults and I do not think we deserved them.”

He added that if the chief justice makes an appearance at parliament, they will walk out.

He added,”She does not interpret the law as it ought to be. We will respectfully walk away when she shows up to make that presentation.”

Okello further said that Koome’s presence is unnecessary because the members of parliament know the constitution. He also said they have lost trust in her as the head of judiciary.

He said,” There is nothing new that she can bring to the MPs because we have copies of the constitution and standing orders,”

“Whatever she is bringing here today is full of hot air, an unproven hypothesis, red herring and all the negative attributes that she described our petition with.” Okello added.

On the same issue, Wilberforce, Funyula member of parliament stated that CJ martha koome was not being sensitive when rendering the verdict. He further urged the chief justice to focus on strengthening the judiciary.

Wilberforce said,”We expect judges and people in the judiciary to be of good manner and temper so that whatever judgement they render is not full of innuendos. When she comes, or at whatever venue, has the time to redeem the image or the judiciary that respects the people of Kenya.”

The post We have no time for Martha Koome- Azimio MPs appeared first on Darubini News.

A PASTOR applies martial skills to exorcise demons out...

KAMENE GORO branded a home wrecker as it emerges that her...

Kenyans on social media ask DENNIS ITUMBI to give them...

Distressed man looking for his wife who went missing after...

Many groups have been calling attention to the harmful consequences of using Native... 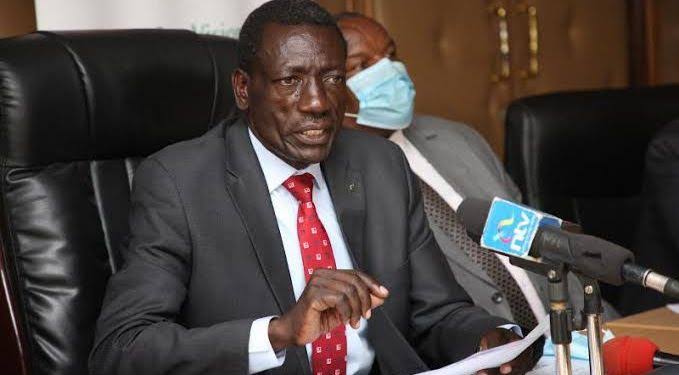 *KNUT’s Plea To The Government To Include All Stakeholders...

The task group that will be tasked with reviewing the Competence Based Curriculum...

Tom Brady DID NOT CHEAT On Gisele, Claims Source -- They've...

We all know the narrative that’s spilled out around Tom Brady and Gisele Bündchen‘s... 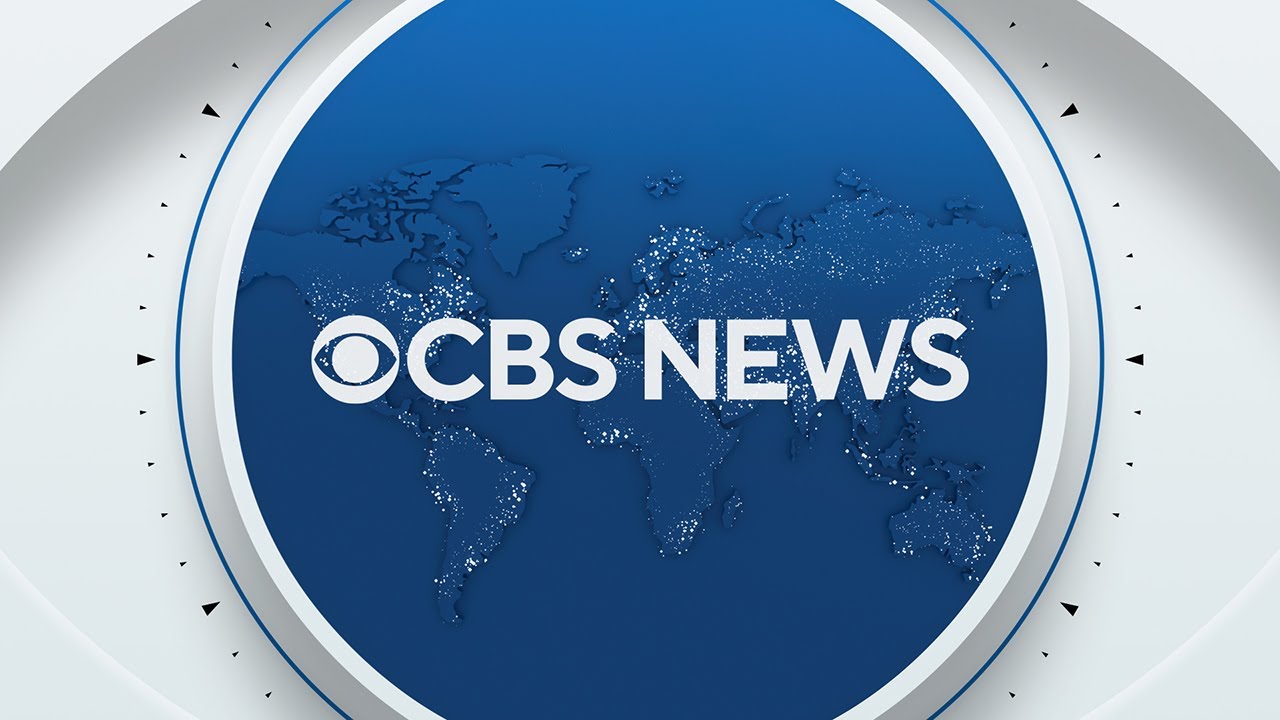 How to Overcome Feeling Behind in Your Career: 5 Tips

Are you feeling behind in your career? Find out how to overcome this feeling and...