President William Ruto left the country over the weekend for his first international tour as commander in chief, days after taking over from retired President Uhuru Kenyatta.

Deputy President Rigathi Gachagua said that were it not for the importance of the foreign trips, President Ruto wouldn’t have travelled outside the country owing to the amount of work pending.

He was speaking during an interview with KTN on Sunday evening, where he said that President Ruto had landed safely in the UK.

The head of state then joined hundreds of presidents in attending Queen Elizabeth II’s funeral on Monday at Westminster Abbey and is expected in New York later this week.

Ruto was accompanied by First Lady Mama Rachel Ruto aboard the commercial flight and attended a reception at Buckingham Palace hosted by King Charles III.

He also attended the funeral aboard a bus shuttlr alongside Tanzania's President Samia Suluhu.

“We had a very difficult decision to make whether President Ruto was to travel 3 or 4 days after being sworn in but after weighing the pros and cons and the importance of going to the United Nations General Assembly, he (Ruto) was of the opinion that it was a very important trip.

“Again you know our history with Queen Elizabeth II, she became queen in this country and you know our traditional relationship with the United Kingdom spanning over 6 decades. Therefore it became very necessary that, despite the fact that he has a lot to do here at home, it was necessary to go to the UK and proceed to New York,” Gachagua said.

One of the key tasks on Ruto’s intray after he jets back is the appointment of Cabinet Secretaries and Principal Secretaries which is expected to be concluded in three to four weeks.

Gachagua said that the work is cut out for them, claiming that the state of the economy was worse than they had initially predicted.

He explained that Kenyans would have to endure a high cost of living as the government finds ways of making impactful interventions.

“We have not even put our government in place, we are still working with officials of the outgoing regime. It is not as easy or smooth.

"We want to be given time, when the president comes back from the UNGA he will have time to draft and announce his government,” the deputy president said.

He also expressed optimism that the price of fuel would decrease by the end of the year, despite removal of the subsidy.

Prince Harry and Meghan Markle arrive for Queen’s funeral together

Racing League tips: Templegate picks for EVERY race as...

I make £44k a month and work just five hours a week thanks...

This July, it was discovered that Twitter was testing a feature that…

Scarlett Johansson is getting candid about how she and Colin Jost came up with their...

A few days before the start of the third term, the Ministry of Education opened... 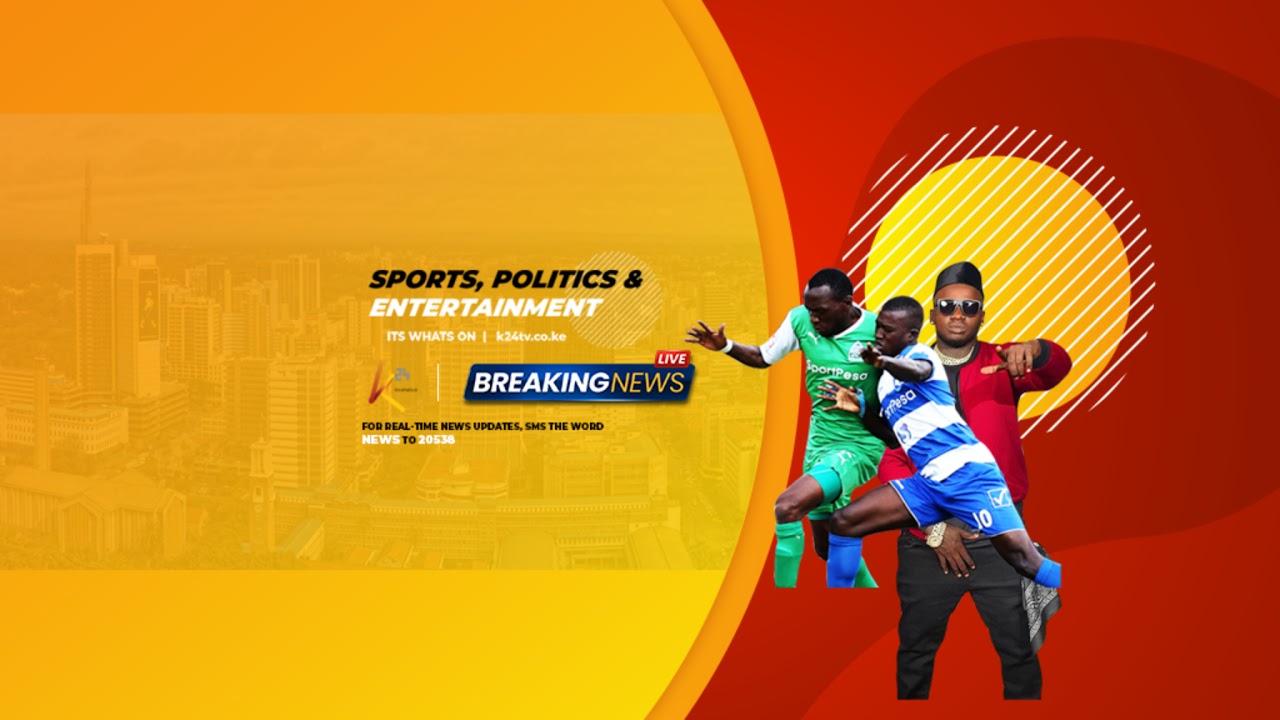